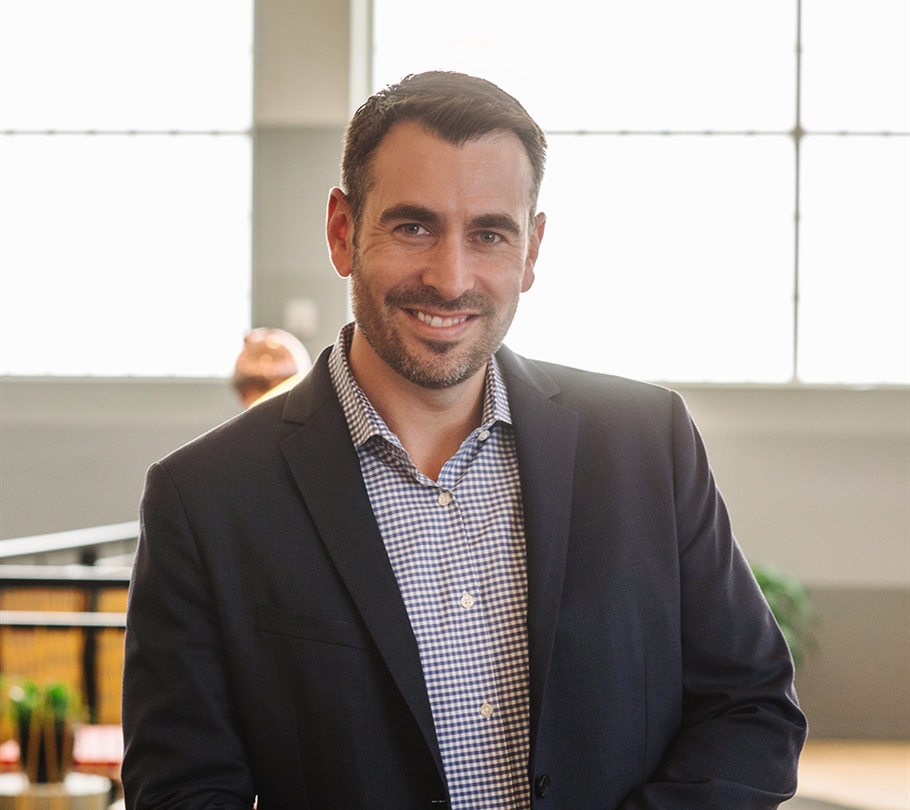 Cofounder of Caliber Capital LLC with over 17 years of commercial real estate experience and over $1.2 Billion of transactional experience during his career.

Began career working at national real estate brokerage firm, Marcus & Millichap, in the firms Atlanta office from 2002-2009. In his tenure with the firm Mr. McCall specialized in the sale of single tenant and shopping center retail investment sales. Mr. McCall completed over 200 transactions with a value of over $800,000,000. Primarily focusing on the sale of newly constructed properties and sale leasebacks for franchisee restaurants, Mr. McCall was the #1 agent in the Atlanta office his last three years with the company. Additionally, Mr. McCall was recognized for the Marcus & Millichap National Achievement Awards five years in a row and qualified for the Chairman’s Club his last year with the firm. In addition to managing his team of four employees he also was a mentor to four agents who became leaders in the firm.

Beginning in 2008, Mr. McCall and Danny York founded Caliber Capital LLC to focus on personal real estate development and investment. The company initially focused on developing single tenant real estate with a focus on Dollar General, Family Dollar and Dollar Tree. Since 2008 the company has developed over 30 new retail developments for national tenants including: Chipotle, AT&T, Verizon, Aspen Dental, Pacific Dental, Heartland Dental, Autozone and numerous strip center tenants. In addition to the build to suit development program, Caliber Capital has acquired and repositioned six shopping centers which consisted of over 600,000SF and over $61,000,000 of value.

Personally, Mr. McCall is active in the community and is a member of Temple Sinai in Atlanta. His philanthropic endeavors include: Ian’s Friends Foundation, Camp Twin Lakes and Atlanta Food Bank.