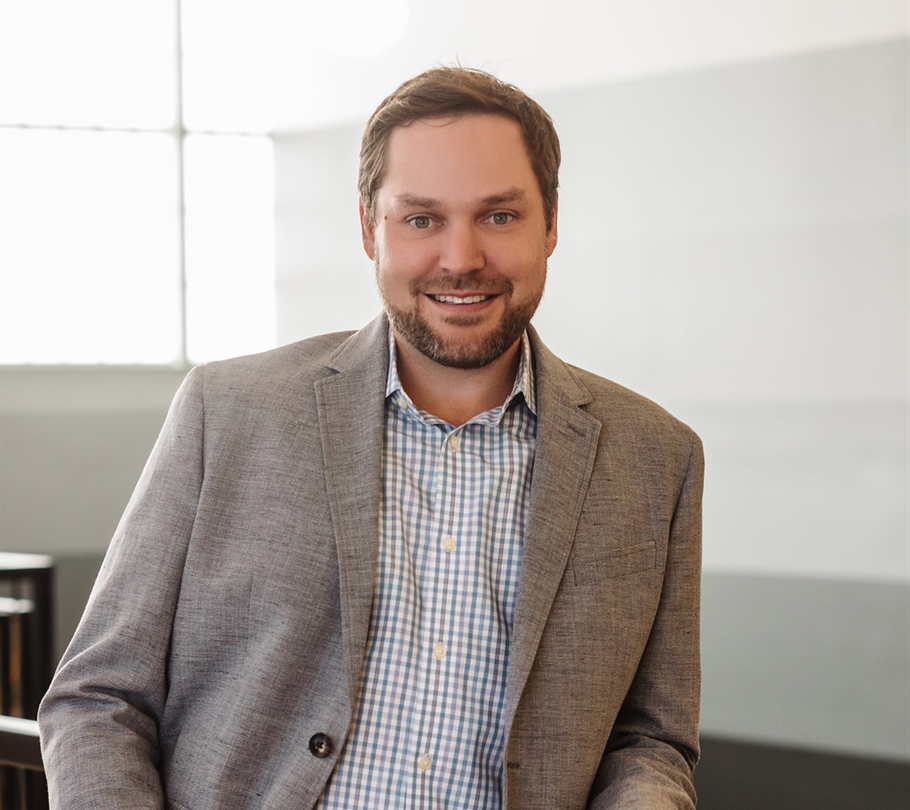 Cofounder of Caliber Capital LLC with over 17 years of commercial real estate and business operation experience.

Began career working at national real estate brokerage firm, Marcus & Millichap, in the firms Atlanta office from 2003-2007. In his tenure with the firm Mr. York specialized in structuring and securing debt and equity for all product types on a nationwide basis. Mr. York underwrote, sourced, and closed over 150 transactions with a value of over $1 billion. These properties consisted of multifamily, retail, office, and industrial and ranged in size from $500,000, up to $30,000,000. Mr. York received the national achievement award, the last 3 years with the company, which distinguishes the top brokers in the company, who generated over $750,000 in total fee revenue.

In 2007, Mr. York left Marcus & Millichap to open Franklin Street Financial Partners. Franklin Street is a full service commercial real estate firm based in Tampa Florida. Mr. York started the company with a partner and served as the Chief Operating Officer for 6 years. Under Mr. York’s leadership and management, the company grew from a boutique firm, with only 4 employees, to a major regional player, with over 200 employees, 5 offices, and 6 different business lines. As COO, Mr. York was responsible for corporate strategy and implementation, new office growth, management of personnel, and all other aspects necessary to creating a successful business. From 2010 to 2015, Franklin Street was recognized as a top 10 fastest growing company in the greater Tampa Bay region. The company was also recognized as a “Best Places to Work,” as recognized by the Tampa Bay Business Journal, from 2010 until the present. While at Franklin Street, Mr. York implemented a committee structure to help govern a very fast growing company. The committees, which included tech, HR, marketing, finance, and recruiting, provided opportunity for employees to have input on the direction of the company in areas that were important to them. Mr. York was also responsible for creating programs for employee well fare such as employment appreciation days, lunch and learns, monthly employee charity events, and employee social events. In addition to these HR policies, Mr. York implemented expense controls on a company wide basis. These controls included all policies relating to expense reimbursement, travel policies, convention policies, and meals and entertainment policies. Needless to say the management of 200 employees, across 2 states and 5 offices is a daunting task. Mr. York’s policies, tireless work ethic, and leadership enabled Franklin Street to grow into a South Eastern powerhouse in the real estate services industry, which it continues to be to this day. In 2007, revenue at Franklin Street was just under $1,000,000. In 2015 when Mr. York left the company, revenue was on pace to surpass $30,000,000.

Beginning in 2008, Mr. York and Mac McCall founded Caliber Capital LLC to focus on personal real estate development and investment. This was done in conjunction with his responsibilities at Franklin Street. The company initially focused on developing single tenant real estate with a focus on Dollar General, Family Dollar and Dollar Tree, but quickly expanded to include many national retail brands. Since 2008 the company has developed over 30 new retail developments for national tenants including: Chipotle, AT&T, Verizon, Aspen Dental, Pacific Dental, Heartland Dental, Autozone and numerous strip center tenants. Mr. York and Mr. McCall were responsible for all site selection, trade market analysis, financial analysis, securing debt and equity, tenant lease negotiations, and construction. In addition to the build to suit development program, Caliber Capital has acquired and repositioned six shopping centers which consisted of over 600,000SF and over $61,000,000 of value.